Women with a Bleeding Disorder

To improve the quality of life for girls and women with bleeding disorders, so that they may SOAR to their full potential.

According to CDC estimates nearly 44,000 girls and women in North Carolina may have a bleeding disorder. Unfortunately, too many remain undiagnosed putting them at risk for unnecessary suffering and even life-threatening events. Those already diagnosed often lack necessary information about treatment and need support.

BDFNC has developed a program just for women and girls with a bleeding disorder in order to provide support, outreach, advocacy, and resources. The SOAR Program is for all females with a bleeding disorder, including those diagnosed with hemophilia, platelet disorders, rare factor deficiencies, and von Willebrand disease, and carriers of any of these disorders (both symptomatic and non-symptomatic).

SOAR activities include events throughout the year including educational dinners, social opportunities, retreats, Zoom Community Conversations meetups, and exhibits at conferences across North Carolina to raise awareness about women and girls with bleeding disorders. 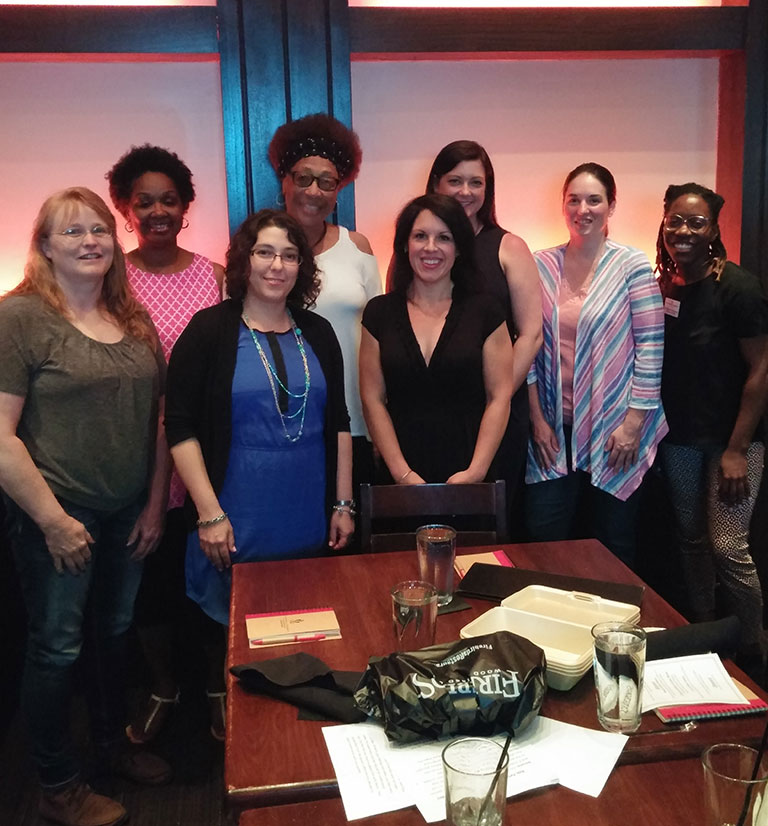 Signs and Symptoms of Bleeding Disorders in Women:

Contact Gillian Schultz, Director of Programs, at info@bleedingdisordersnc.org or call 919-319-0014 for more information about the SOAR Program.