What is a Bleeding Disorder?

When a person has a bleeding disorder, they cannot stop bleeding because their blood has a defect or absence of clotting proteins – called factor – or platelets. Most bleeding disorders are inherited, meaning that you are born with them. Therefore, other members of your family may have the same condition so it is important for you to be able to detail this information to your physician. Inherited bleeding disorders include:

Some bleeding disorders can develop during your life. These include:

Anyone can have a bleeding disorder, including males and females, as well as people of all races, ethnicities, and socioeconomic statuses. 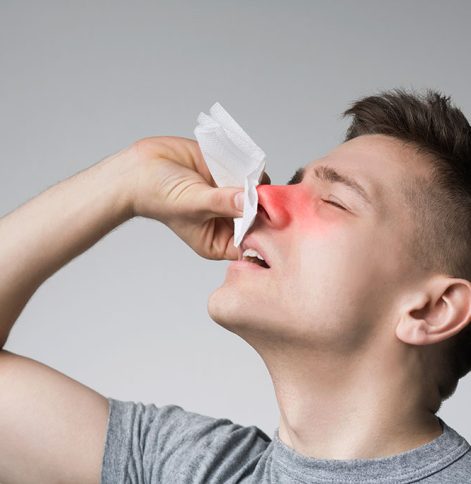 What are Some Signs That Someone Might Have a Bleeding Disorder? 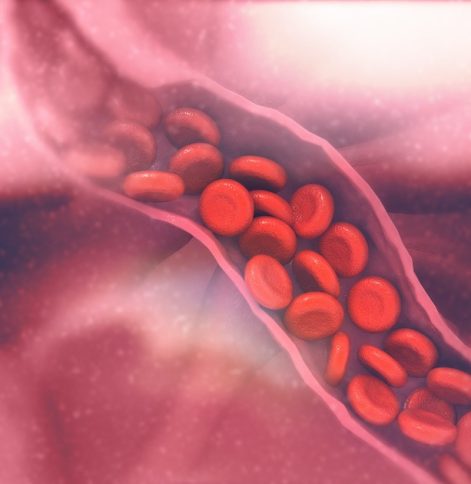 Parts of the Blood

A person’s blood is made up of many parts that are all carried in the plasma. Components of the blood include: 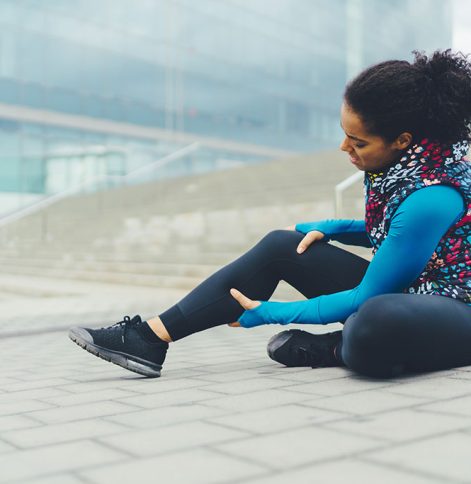 How Does Blood Clot?

When your body experiences an injury, the clotting process begins. The parts of the blood that are essential in helping blood clot are the platelets and clotting factors. There are many steps involved in forming a clot. 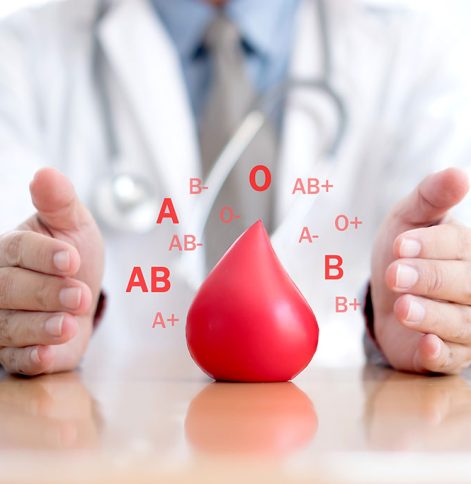 What’s Different for Someone with a Bleeding Disorder?

Learn more about the basics of a bleeding disorder from the National Hemophilia Foundation.