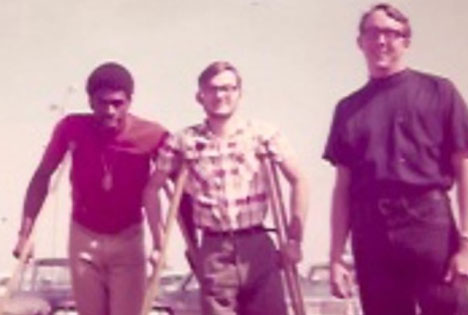 Bleeding Disorders Foundation of North Carolina (BDFNC) is a nonprofit organization dedicated to improving the quality of life of persons affected by bleeding disorders through advocacy, education, promotion of research, and delivery of supportive programs and services.

BDFNC was formed in the 1970s as the North Carolina Chapter of the National Hemophilia Foundation, by a diverse group of parents, patients, spouses, health care professionals, and others. These individuals were interested in promoting awareness, providing support, and disseminating information to the community about hemophilia. Over the years, the organization changed its name to Hemophilia of North Carolina (HNC). From its inception until the mid-2000s, the organization was mostly led by dedicated volunteers and without paid staff. In 2006, HNC hired an executive director to help increase capacity to provide programs and services to the community. In part, because of this and the strengthened relationships with the hematology centers in North Carolina, BDFNC saw tremendous growth in its membership. Over the years, BDFNC’s membership diversified to include many bleeding disorders including von Willebrand disease and factor VII deficiency. 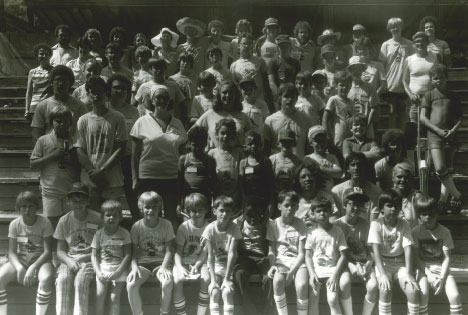 As BDFNC looks to the future, the organization will continue to provide support and resources as the needs of the community evolves.