The Raleigh Festival & Walk is on October 22, register today!
X 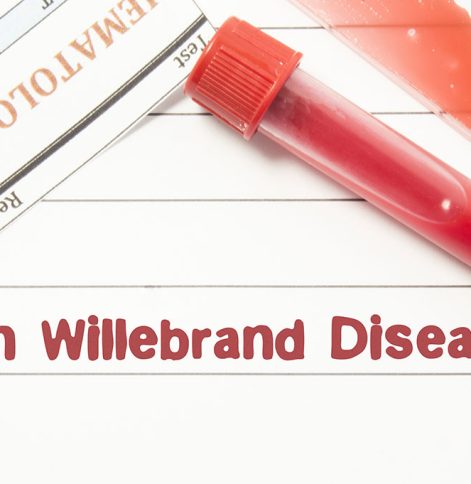 What is Von Willebrand Disease?

VWD is the most common bleeding disorder, affecting approximately 1% of the population, or 3.2 million people in the United States.

VWD affects males and females equally. However, females are more likely to be diagnosed as they have obvious symptoms such as heavy menstrual bleeding. Many individuals, especially those with mild symptoms, may never be diagnosed or are diagnosed later in life.

Type 1 is the most common type and the mildest form.

Type 2 has a normal amount of VWF, but it doesn’t work the way it is supposed to work. There are four subtypes.

Type 3 is the rarest and most severe form of VWD.

Although there is currently no cure for VWD, there are good treatments available to prevent and/or stop bleeding. You and your doctor (hematologist) will talk about a treatment plan and medication that is right for you.

DDAVP is a medication that triggers the body to release more VWF and also more factor VIII (8) in the blood.

Clotting Factor Replacements are medications that replace the VWF and/or factor VIII (8) so that the blood can clot correctly.

In January 2021, new guidelines were released about the diagnosis and treatment of VWD.

Read more about the guidelines from the National Hemophilia Foundation.